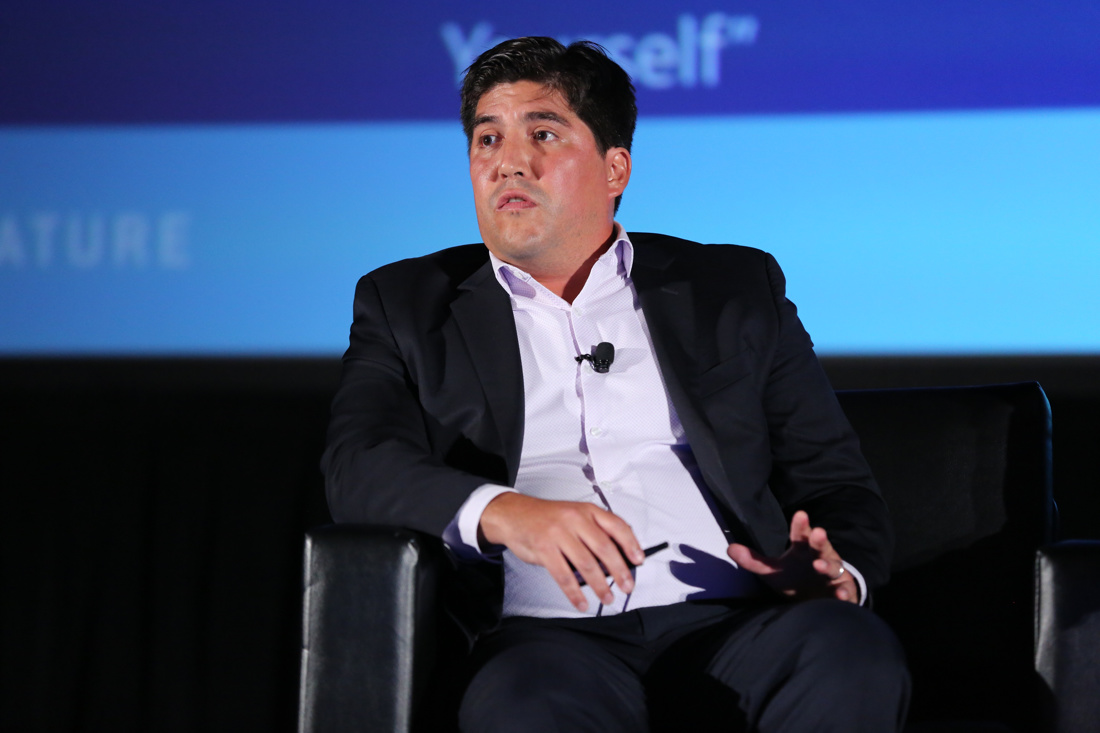 Every midmarket IT leader can learn from the lesson of how the renowned candy maker turned to IoT to solve a vexing manufacturing problem.

When you go to the convenience store and check out the candy counter, it’s hard to miss Twizzlers. Bagged in clear plastic wrappers, Twizzlers generally are available in red or black licorice options, though there are now many other fruit-tinged varieties as well.

All we think about when you see them is whether you want to buy a package and which flavor is most appealing. Chances are, you don’t think about how they got there.

No, not how they came off the 18-wheel tractor-trailer in a cardboard box. Before that. How they got into the clear plastic wrapper in the first place.

That’s the job of folks like George Lenhart, who is now the vice president of digital transformation and solutions with SystemsOne, but worked as senior manager for IS disruptive solutions and IoT with Hershey from September 2016 through late summer 2017.

Lenhart worked with Luis Morinigo, practice lead and business development director for IoT and Advanced Analytics with New Signature, to solve a business problem that illustrates the value of IoT for midmarket IT leaders.

They shared their story at this year’s Midsize Enterprise Summit Fall 2017 conference in San Antonio.

“It’s really hard to get the net weight of the product in the package as part of the production process,” Morinigo said. “Cooking Twizzlers may seem like a simple process, but there are a lot of changes that happen to them from the initial steps to the extruder. Things like variable temperatures, etc. Hershey developed a method to manage weight variability. When we were in the conference room with George to incorporate IoT and machine learning, we realized machine learning gave us the opportunities to predict the weight variability in real time.

“Before we implemented machine learning and IoT, the team focused on measuring the weight of the product in 15-minute intervals. If you notice there’s an overweight or underweight product, you have to react based on historical data. Incorporating machine learning changes it from a reactive to proactive process.”

Morinigo said they had a deadline of six weeks from that initial meeting to fix the problem.

“There’s a human element in projects like this. It’s a transformative process.”

Walking through the process

Morinigo said there were really five steps in the process:

“The first model wasn’t earth-shattering,” Morinigo said. “We had 60 percent accuracy, which wasn’t great, but we did it in two weeks. We realized we could get to better results. This model was the first step in pushing out the solution in production and working out IoT as the critical roadmap in the organization.” 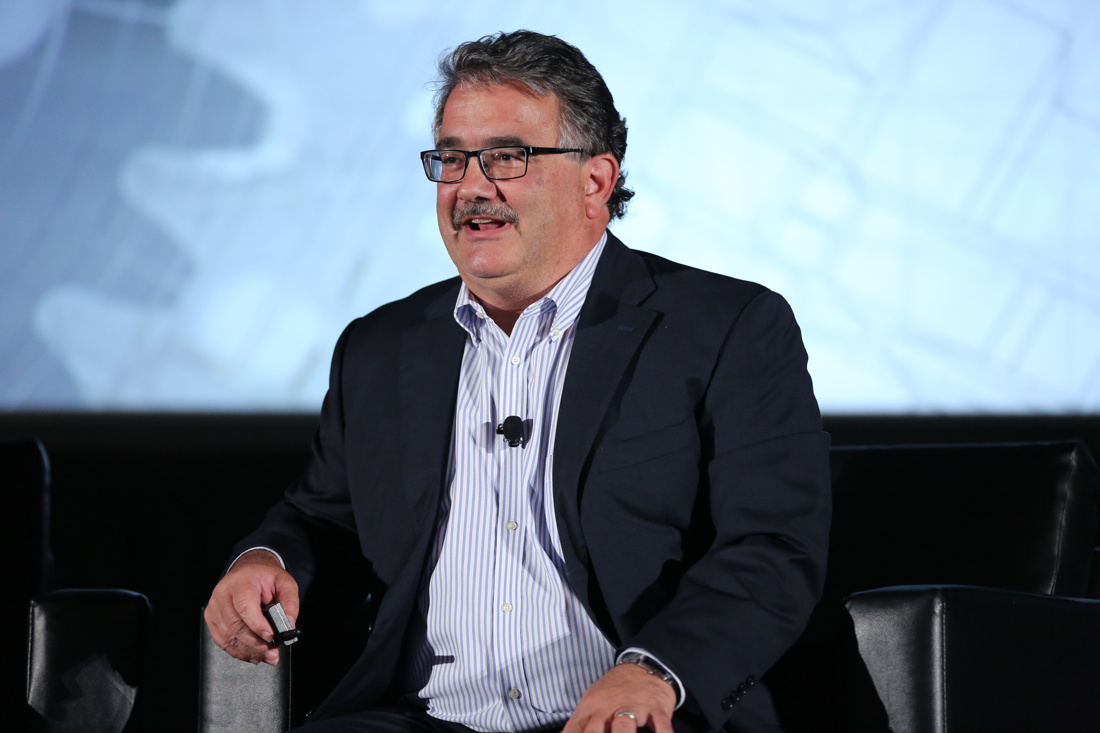 For his part, Lenhart was happy with the results of the first pass. “I thought 60 percent was really good, considering we were starting from nothing.”

Lenhart then showed a video demonstrating how Twizzlers are made to illustrate the problem facing the candy maker, or any manufacturer, for that matter.

“The problem, whether you’re making Twizzlers, rubber or steel, is it’s made in batches. We make 900 gallons of licorice, boil it, cook it for four hours, and then remove it from heat, and the viscosity of the licorice changes over time. As that happens, we have to change extruders. Instead of waiting to measure, if I could predict the weight from all the sensors, I could proactively adjust the machine.”

Lenhart said his proposal was rejected four times – by the CIO, the senior director of manufacturing, the director in charge of manufacturing Twizzlers, and finally by a manager who went through Lean Six Sigma training and said, “We don’t have any time.” – before he went back to the CIO with the model of the plant he built in his basement.

“He said yes. If the CIO had said no, it would have been over. I didn’t waste any time. I was hoping he wouldn’t change his mind before I got back to my office.”

The manufacturing process includes ideal product weight, actual product weight and the Six Sigma region Lenhart had to stay within. “If I could smooth out that (difference), I could save money.”

Lenhart had to resolve the differences between engineering formulas and the data generated by machine learning sensors. “Each sensor constantly varied and you couldn’t do the math for all of them. I had 22 sensors and each one had a pass/fail measurement for the weight of licorice. We did that for every sensor for every second for every day a month. We got 60 billion data points.”

The sensors gave Lenhart and Morinigo insights into more than just machine learning and IoT.

“Luis and I learned along the way that with the journey to getting to prescriptive analytics, we were solving issues in the plant. We found anomalies in the data that we couldn’t hammer out. Once we settled the variance, the temperature was more consistent. As we went along, we solved plant issues because they had never looked at data second by second.”

One of the things they found was the licorice temperature shot up to 320 degrees every night at 6 p.m. Why? “They unplugged the sensors at 6 p.m. to clean the machines.”

Why are these measurements important, anyway?

“Any time I have to give you an exact number of pieces, it has to be exact. I can’t give you two Reese’s Peanut Butter Cups and a little extra. It has to be two. When I have to make X number of them and hit a weight, where’s the throttle? The extruder is way up the stream so I have to dry them, bag them, etc.

“Any time you have to get X number of pieces and hit a weight at the same time, you’re in trouble.”

Thankfully, Hershey solved the problem and continues to live the sweet life.