Artificial Intelligence Is Getting Real: It's Time To Get Ready 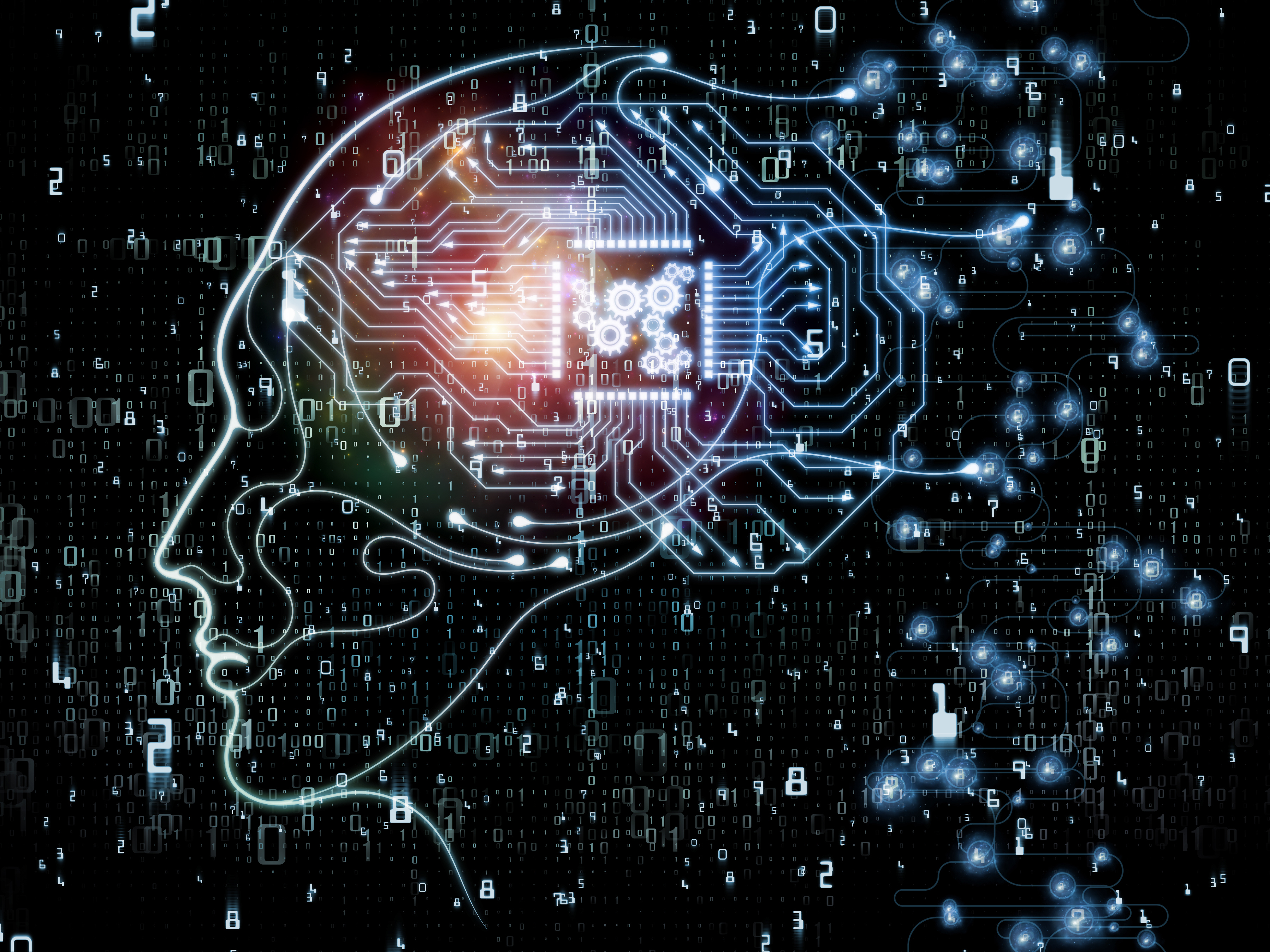 Artificial intelligence is soaring in popularity and its already in place, in some form, in about half the companies today. CompTIA's research brief on Artificial Intelligence is an excellent primer with the latest information on the market size, market impact and the outlook for vendors and solution providers in the next few years.

The speed at which AI changes the IT landscape is going to surprise us, according to the CEOs of the top IT companies in the channel.

"In the past, a lot of our changes have been measured in decades," said Spiceworks CEO Jay Hallberg during CompTIA ChannelCon 2017. "But in three to five years, I think we're going to be stunned at what just happened to us."

There's also a strong appetite in the IT community around evolving development through DevOps, Halberg said, and that includes using AI to learn scripting skills to automate mundane processes and more quickly move applications to the cloud.

Here are three more things top IT CEOs have said recently about AI:

The job loss fears are overblown. IBM CEO Ginni Rometty said there's some baggage that comes with AI and IBM even started calling using the term "cognitive computing" to avoid mentioning it. The worry, she said, is that the technology will displace human workers, but that's always part of the process of learning to live with new forms of automation. New technologies have historically changed the nature of the workforce in all eras. "Some jobs go away, new ones come," Rometty said.

AI is new; the industry is still being built. "When you look at the AI industry, you have to look at it in its infancy," said Intel CEO Brian Krzanich in a recent interview. "Rather than a single solution … we're bringing a wide swath of solutions. We've acquired Nervana for the highest-performing solutions; we've acquired Mobileye and Movidius for drones. So, we have the largest collection of technology we can bring to AI … we've got a wide variety and AI is not just one solution."

AI will help companies create more data, more value. If you think you have a lot of data now, you'll probably have 1,000 times more in five years because the granularity of the data sources is changing," said Dell Technologies CEO Michael Dell in an interview with CRN. "The bandwidth is improving. Think about video data as video goes from 2K to 4K, the frame per second is increasing, and the number of connected smart things. There have been over 100 billion microprocessors sold in the last four years, they're already out there, and most are not connected to anything. So increasingly the cost of these sensors is approaching zero-dollars.

"Everything is getting connected and intelligent. That's creating an explosion of data. The challenge is, how do you use that data in real-time to make a better product, a better service, a better outcome. Firms are really just beginning this, but it's setting up the foundation for a kind of fourth industrial revolution. It will be based on all of this instrumentation, the data, the artificial intelligence, the connectivity – the data becomes more and more valuable as you get to computational power.