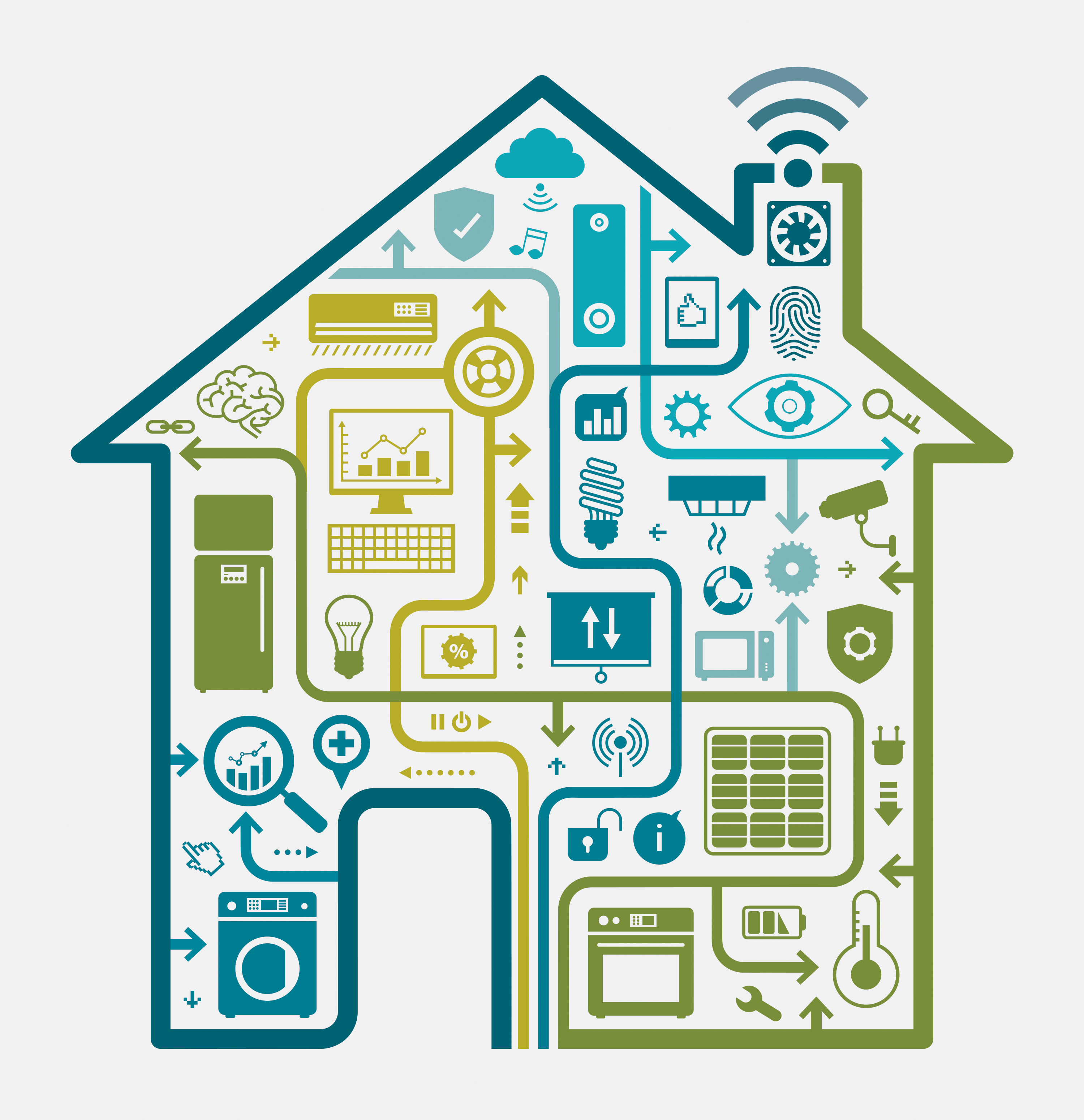 For years, the channel cast off the Internet of Things as mere hype. But now, solution providers are actually finding opportunities in IoT.

However, that hasn't come without challenges. Most solution providers want to tap into the lucrative Internet of Things market – which Cisco predicts will reach an awe-inducing $19 trillion over the next decade – but they don’t know where to start.

When solution providers log into their key technology vendors’ websites, they're met with tempting reasons to dig into IoT, from “creating new insights from your data” to “uncovering actionable intelligence.”

But with these vague terms comes a plethora of questions for channel partners that want to tap into IoT, such as:

Some solution providers are still stuck at the first basic question: What actually is the “Internet of Things?”

Market research firm IDC defines it as a “network of networks of uniquely identifiable end points [or things] that communicate without human interaction using IP connectivity - be it locally or globally.”

However, even this definition leaves out key points about the Internet of Things as it relates to solution providers. The biggest is that IoT lies not completely in the technology; part of it falls into the end user’s line-of-business strategies and the client’s vertical industry.

While some vendors have tried to approach IoT with solutions that work across multiple industries – more of a horizontal approach -- many have found that they need to refine their efforts to fit the needs of businesses in several verticals. That opens opportunities in the IoT market that channel partners can fill.

Channel partners that have successfully implemented Internet of Things applications have a deep knowledge of challenges in their clients’ vertical industries – as the majority of partners do – and work with clients to pinpoint the solutions IoT will bring them.

We recently talked to BlueMetal, a Microsoft partner that worked with Boston-based Weka Health Solutions to improve vaccine management, helping to protect more people against diseases.

Scott Jamison, vice president of services at BlueMetal, based in Watertown, Mass., said IoT now makes up more than 20 percent of his company’s revenue.

Jamison said BlueMetal’s strength came from focusing on the health care vertical and using his company’s knowledge of the market to walk customers through an organized, three-phase approach: envisioning, designing and implementation.

As part of its envisioning phase, BlueMetal understood the inventory issues certain companies in the health care industry face. There's a vast amount of money rising on the transportation of vaccines, and if they're lost or expire while being shipped to different locations, the health care companies lose money, and patients suffer consequences.

Once the opportunities were pinpointed, BlueMetal moved into the design phase, where it sat down with Weka to plan how different technologies could be implemented at Weka, and where. This phase raises another important differentiator for solution providers that want to approach IoT: being flexible, and not being afraid to pull together moving parts, which many partners see as a challenge.

“At BlueMetal we have designers or engineers on staff,” Jamison said. “And if we don't, if there's a sensor that does temperature, [for example,] we'll bring that hardware partner into the mix and be the company that pulls the whole solution together with all these different moving parts.”

For their part, many vendors that are investing in the Internet of Things need to step up and work more deeply with solution providers, and provide good case studies and training resources for others that have monetized it.

What’s the takeaway? While many partners are still wary of challenges surrounding the Internet of Things, there are opportunities for the taking.

But first, solution providers and vendors need to work closer together to discuss the role partners can play with IoT, and how they can move from initiating discussions about IoT with customers to profiting from those discussions.

About the author Lindsey O'Donnell is an assistant editor at CRN, covering covering the Internet of Things space. Prior to joining CRN in early 2015, she gained experience in journalism covering general news at The Cape Cod Times, The Worcester Telegram & Gazette, and various GateHouse Media publications. She graduated with a B.A. in English from Holy Cross. In Lindsey's spare time, she enjoys playing tennis and traveling.