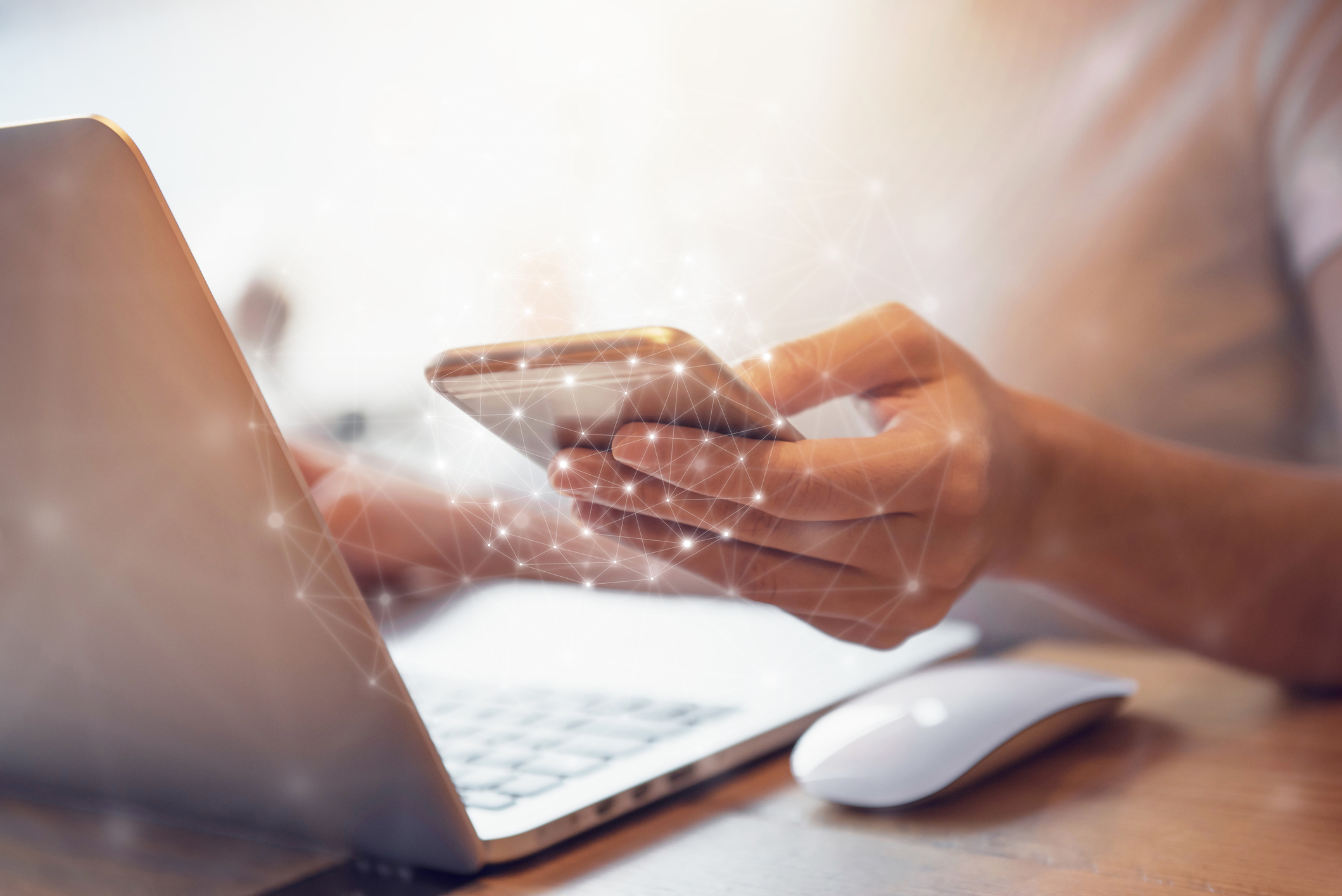 Software defined networking emerged as a huge topic for vendors and channel partners alike in 2017.

SD-WAN can blend and prioritize different types of network connectivity, lowering operational costs and improving resource usage for multisite deployments. The technology enables network administrators to use bandwidth more efficiently and helps them ensure the highest level of performance for applications.

In 2017, SD-WAN became one of the top stories. Telecom service providers got behind it, networking equipment vendors added it to their offerings, networking software companies acquired it so they wouldn't be left out and partners discovered that conversations around SD-WAN led to more than just equipment sales.

Here are five events that helped make SD-WAN one of the top technology stories in 2017:

Riverbed To Acquire Xirrus To Boost SD-WAN And Cloud Networking Solutions. Networking equipment vendor Riverbed wanted to offer consistent "wired-like" performance with superior coverage and security on wireless networks. SD-WAN ticked that box, and the company made a strategic acquisition.

CenturyLink Bundles Network, Management, SD-WAN Platform In New Hybrid SD-WAN Service. The emergence of SD-WAN represented a threat to most telco MPLS offerings, but CenturyLink, using Versa Networks' technology, found a way to marry its legacy networking services and new, cutting-edge software-defined connectivity. This was a big deal for partners because it provided a way forward for companies that wanted WAN services, but weren't comfortable using just one broadband provider to serve all their branch offices.

CRN's Partner Program Guide features SD-WAN. Channel partners know that network connectivity sales conversations usually start out as a business discussion. "Partners aren't focusing on just the basic connectivity needs of their customers anymore. You truly have to understand what their business focus is for the next one, three, or five years out," Julie Dzubay, vice president of sales operations for Malibu, Calif.-based master agent WTG, told CRN in August.

VMware Inks Deal For SD-WAN Player VeloCloud. The SD-WAN game got a lot more interesting as the virtualization leader purchased VeloCloud for an undisclosed sum. VeloCloud has more than 1,000 customers, including telecom giants like AT&T and Vonage. This deal is already having a ripple effect in the SD-WAN competitive landscape.

Cisco To Acquire Viptela For $610M As It Looks To Take A Major Stake In SD-WAN. This was the deal the really turned heads in the SD-WAN world. The world's largest router maker purchased Viptela, which provides SD-WAN technology to several Fortune 500 companies and carriers like Verizon. As one solution provider told CRN, "Viptela was ready to take a big part of the market held by Cisco. Cisco was late to the game and can compete in SD-WAN now."

For vendors and partners alike, it is critically important to have an SD-WAN solution to sell along with traditional connectivity and networking options. Businesses want the additional features and control that SD-WAN brings, and partners want that recurring revenue stream and an on-ramp to more sales as business needs evolve.