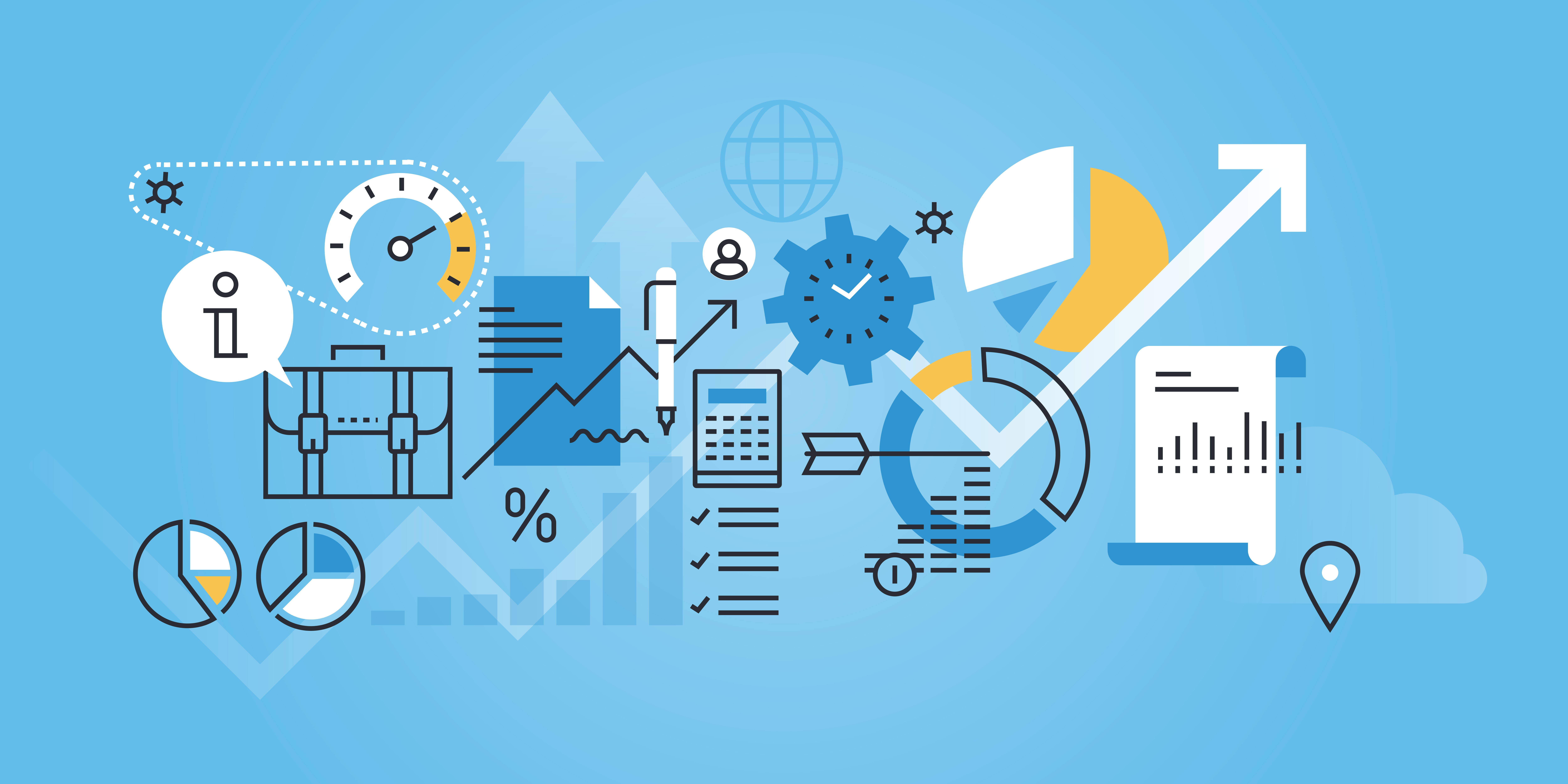 IT startups have generally followed a common path as they have moved from their earliest sales efforts to widespread sales and distribution of their products. They start with a handful of early-adopter customers, eventually expanding to a broader base of customers that can serve as marquee references – all through direct sales. And then, sometimes after several years, they "cross the chasm" and begin selling more widely.

Many, if not most, startups don't develop channel programs until they reach that final stage. Viewing the channel as simply the ultimate extension of their own sales force, they don't see the need to establish a partner program until all other components of their sales and marketing operations are in place.

But not all startups follow that route. As evidenced by the many applicants for CRN's annual Emerging Vendors project, some IT startups recognize that there is value in engaging with the channel early on.

Take Confluent, a developer of real-time streaming data software that was founded in September 2014 and launched its channel program in March of this year – just 18 months later. The company already has some 70 partners, and business development vice president Jabari Norton says the goal is to push that number into the hundreds.

About half of Confluent's current partners are technology companies like DataStax and MongoDB, whose products are integrated with the Confluent product. Not so surprising for a startup. But the rest of Confluent's partner roster consists of IT consulting companies and systems integrators – both global SIs and "boutique" or regional service providers – that install and integrate the Confluent system within customers' IT environments, develop applications that take advantage of Confluent's data-streaming capabilities, and develop solutions for vertical industries.

Therein lies the value of the channel for IT startups. Engaging the channel later in a company's evolution may have made sense back when the channel's chief role was sales fulfillment – selling and distributing a vendor's products in markets and geographies that it couldn't otherwise reach.

But the role of the channel is changing – indeed, it already has changed – from a sales and distribution focus to providing solutions around a vendor's products and, more recently, providing strategic services around those solutions.

So there's an argument to be made that startup IT companies should be engaging with the channel much earlier than they traditionally have. Why? Four reasons:

1.  Today's IT products are often more complex, and early-adopter customers require more "hand holding" and support as they try to get the most out of a startup's technology. With the right training, solution and service provider partners can help resource-constrained startups work with those customers and ensure that early-stage implementations are successful and provide startups with the customer use-case references they need.

2.   With their understanding of vertical markets and the needs of customers within those markets, solution providers can offer startups the expertise they need to serve those customers. Channel partners, for example, can boost the odds of a new product's success by adding extensions to a startup's products and better integrating them within a reference customer's IT environment.

3.   Startups today are often under pressure from impatient investors to grow sales more rapidly. The channel can provide the geographic and vertical market reach startups could never attain by themselves.

4.   Solution providers, with their vertical-market expertise and relationships with individual customers, can provide IT startups with feedback on their nascent products – what works, what doesn't, and how early-stage products can be improved.

Solution and strategic service providers also win when they work with IT startups. By getting in on the ground floor of new technologies, channel partners can break into new market areas, attract new customers, and generate cross-sell and up-sell opportunities with existing customers.

There are, of course, costs associated with engaging the channel early in a startup's life. Resources must be devoted to working with partners, especially to train them on new products and support them as they support early-adopter customers – all at a time when startups are spending heavily on research and development and on building up their own sales and marketing operations.

But the benefits for IT startups when they engage early with the channel clearly outweigh those costs. Startups would do well to rethink the traditional model and work with channel partners before they cross the chasm – not after.