Prepare For The Rise Of Application-Centric IT 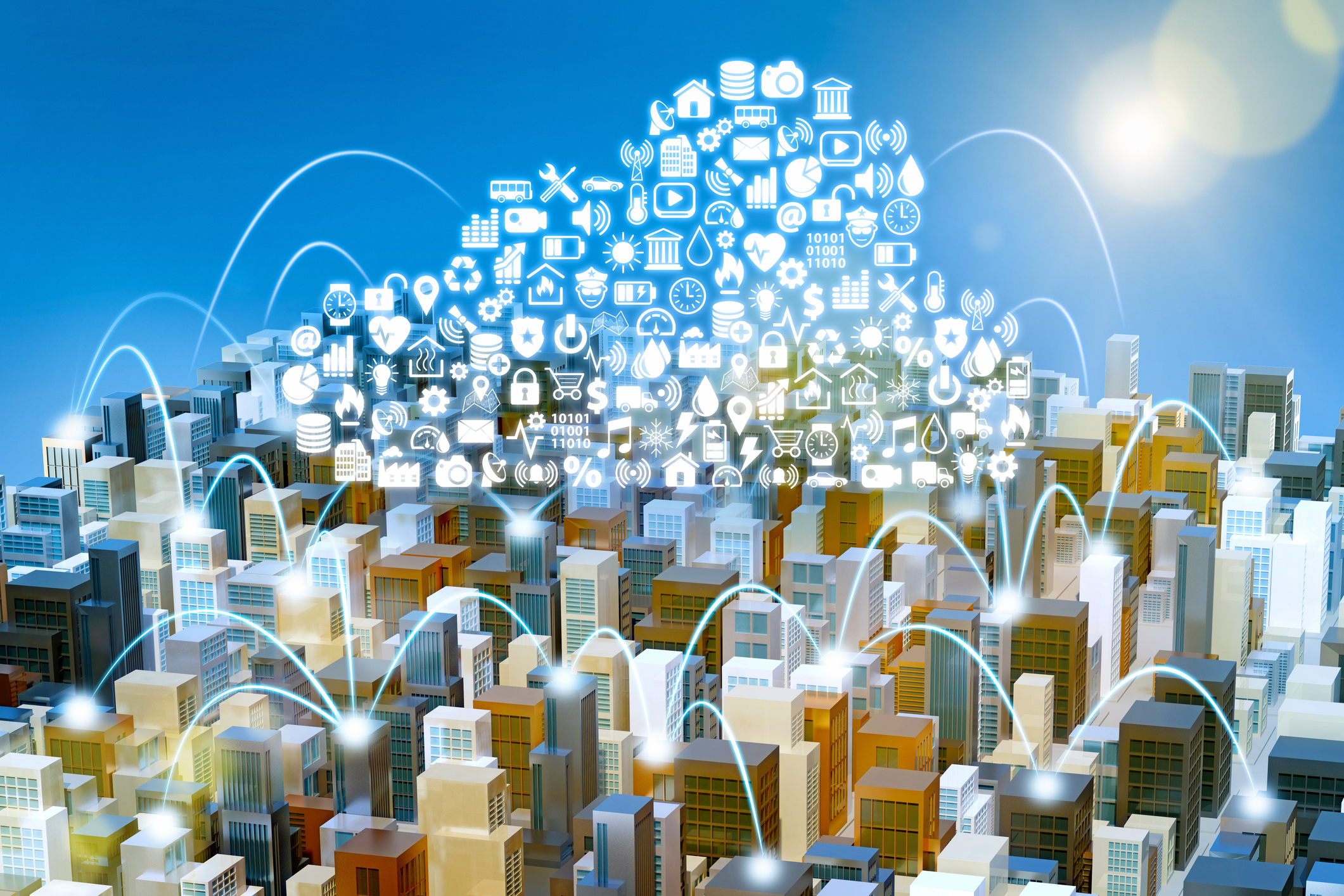 As we close out 2016 and look to the coming year, we see a cloud industry on the cusp of delivering what has long been a holy grail for enterprise customers: truly application-centric IT.

Developers who write applications for large companies don't care about what's under the hood. What matters to them is swift and successful delivery of the application. They want to build collaboratively, deploy rapidly, manage seamlessly, and retract harmlessly. What they could live without is standing up infrastructure, whether physical or virtual.

For many years, that's been the promise of the agile software development movement.

Now, the advent of new methodologies and technologies is finally making agile development truly attainable for those enterprise developers. But a concurrent trend toward more complex heterogeneous environments is bogging down the progress a bit.

That's why the channel increasingly has a role to play in bridging the gap between agility and complexity.

Forward-looking solution providers, partnering strategically with the right vendors, can help their customers adopt tools and practices that leverage the power of software in a way never before possible: continuous delivery, DevOps methodology, micro-services and server-less architectures.

While those are some of the most ubiquitous buzzwords out there, they represent very real shifts that are central to fulfilling the rapidly evolving needs of enterprises competing in a digitally transformed world.

Most large cloud providers and a host of innovative new startups are betting on these trends, offering solutions geared toward abstracting away from the underlying infrastructure of the data center. Technologies like server-less functions, software-defined infrastructure and application containers are the building blocks.

Mike Kavis, vice president and principal architect at Cloud Technology Partners, a Boston-based systems integrator, told CRN that containers and server-less architectures are part of the evolution of the cloud, where "everything's about getting faster."

"I'm not still mucking around with infrastructure, mucking around with the operating system; I'm writing code," Kavis said. And innovative cloud providers like Amazon Web Services are "escalating services to a higher level, so what's underneath them becomes less relevant."

In a recent address directed at AWS partners, Terry Wise, Amazon's channel chief, noted that the cloud giant has fostered a large ecosystem of ISVs in the DevOps space.

DevOps — the close collaboration between development and IT operations teams — is seen as a vital practice in achieving software agility.

"A lot of these companies are deploying their products in a SaaS (software-as-a-service) configuration, Wise said. "Not surprisingly, this is a pretty good business model. This is what customers are asking for."

The embrace of DevOps raises the question of which of the two constituencies — Dev or Ops — will win arguments that arise around buying and implementation decisions, said Steven Shapiro, vice president of marketing at Weaveworks, a container-tech startup headquartered in London.

"Our hypotheses is the IT person will have a veto power," Shapiro told CRN. "But as long as developers' choices can't be vetoed, those developers will dictate, because they built this, and now need to move it into production."

Weaveworks is among a new breed of startups bringing to market platforms that facilitate developers looking to build fast and release applications more frequently. Many of them are within the Docker ecosystem, betting that application containers will become the predominant vehicle for agile development.

"What we’re seeing, all new developments on modern apps are being containerized," Dickey said. "Where the underlying infrastructure is is mattering a little less."

Those developers adopting containers want their infrastructure either software-defined, or fully abstracted away by the platform vendor. They also want to implement continuous delivery processes, which are "crucial to modern apps," Dickey said.

In 2017, the focus of enterprise IT could become enabling the rapid creation and scaling of cloud-native applications, perhaps worrying some legacy channel partners that built large practices delivering and servicing infrastructure.

But the technology landscape is always changing, and the opportunities are immense for solution providers that change with it.