Technology And The Election: How Do Solution Providers Stand To Gain? 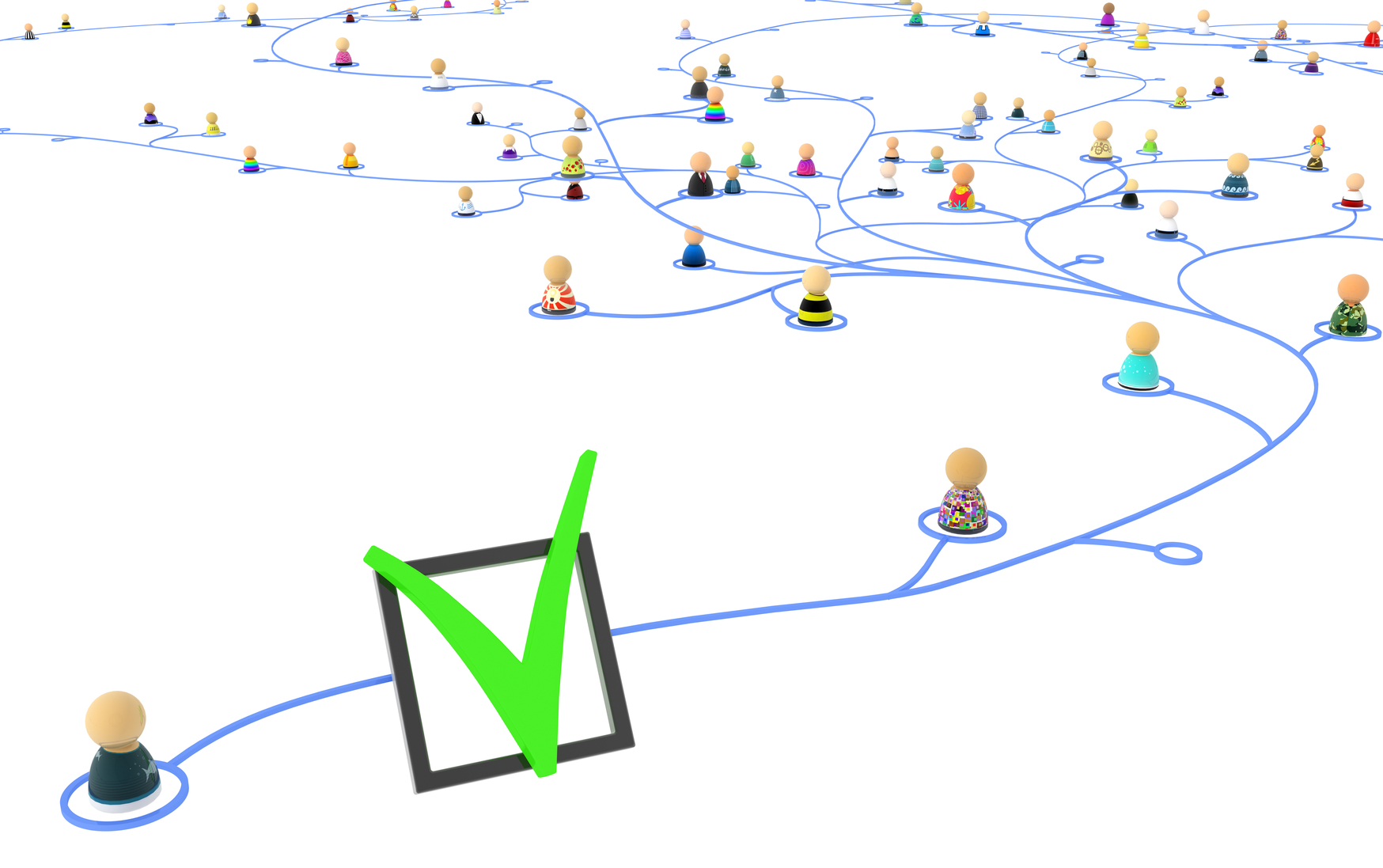 The adjective most used to describe this year's presidential election campaign is "unusual." Amid the unprecedented level of mudslinging between the Donald Trump and Hillary Clinton camps, policy positions – even on major issues - have been relegated to the back seat.

But where do Trump and Clinton stand on information technology, and how would their stances impact solution providers should either become the 45th president? Here's what their campaigns have said:

Trump, the Republican nominee, has tucked most of his proposals for technology within his economic plank, which features a massive tax cut for business, from 35 percent to 15 percent, and an overhaul of federal regulations. Both are part of his goal to boost annual economic growth from about 2 percent to 3.5 percent, while creating 25 million new jobs over the next decade. If Trump can push his tax plan through Congress, what business owner with an annual gross taxable income of, say, $100,000, would squawk about being able to keep an extra $20,000 after taxes?

But the Trump position that resonates closest with the IT industry – and the channel -- focuses on cybersecurity. His plan to order an immediate review of all U.S. cyberdefenses and vulnerabilities, including critical infrastructure, and to mandate cyber-awareness training for all government employees could create opportunities for solution providers that work with the federal government. Regardless, the federal cybersecurity market is already estimated to grow from $18 billion in 2017 to $22 billion by 2022, according to Market Research Media.

Trump has staked much of his campaign on immigration reform, especially on keeping illegal immigrants out of the U.S., in part to prevent them from taking jobs that would otherwise go to naturalized citizens. In response to a question posed by the website ScienceDebate.org, the New York real estate baron addressed the H-1B program that tech companies – including solution providers – have used to bring in skilled technical talent from overseas. "We cannot allow companies to abuse this system," he wrote. "The H1-B system should be employed only when jobs cannot be filled with qualified Americans and legal residents." But he didn't offer more specifics in his answer.

Clinton, the Democratic nominee, has carved out more specific positions on technology and innovation, starting with generating the skills that can broaden the pipeline of qualified workers for technology vendors and solution providers. That's an important issue today, according to several reports that cite a skills gap in the IT industry. Clinton proposes a blend of job-training initiatives and investments in STEM (science, technology, engineering and mathematics) education at the high-school level. More specifically, she wants to spend $10 billion that would enable college students to participate in newer programs that include accelerated education in computer coding.

On the business investment side, small solution providers looking to grow could stand to benefit from Clinton's plan to widen access to capital for small businesses, especially those launched by minorities, women and young entrepreneurs. Her campaign website states that the percentage of bank loans that have been awarded to small businesses has declined by one-third since 2000, while 70 percent of venture capital has been disproportionately awarded to just three states: California, New York and Massachusetts.

For those looking several years down the road at the technologies that could emerge in the future, Clinton would also increase spending on research and development in science and technology through such agencies as the National Science Foundation.

Of course, electing a president is one thing; governing is another, especially if the two major parties share power in Washington come January – as they do today. So, no matter who emerges victorious Nov. 8, any proposal that comes out of the White House that has to go through Congress may not be what was promised during the campaign.