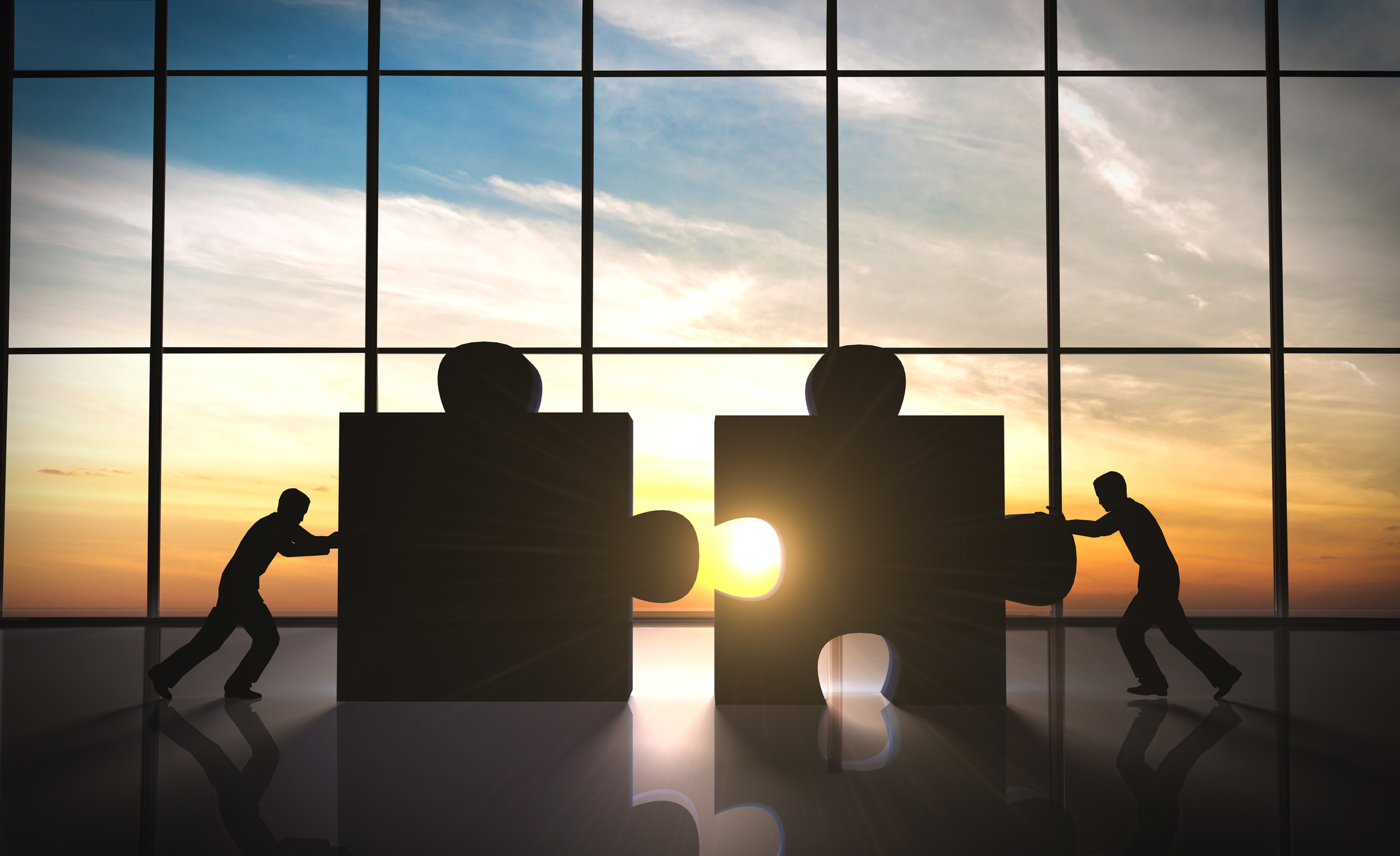 The technology industry is growing fast; there's no doubt about that. And as it grows, vendors need to think about how changes to their businesses can reshape and influence their distributors and channel partners.

The urge to get bigger and achieve scale in technology continues unabated. The combined 68 companies in the IT sector of the S&P 500 have the second highest earnings growth rate (20.6%) of any sector during the first quarter of this year, according to Thomson Reuters. The IT sector of the S&P 500 alone is expected to earn $56.8 billion in Q1 2017, compared to earnings of $47.1B in Q1 2016.

To keep that growth going, companies need to get bigger, reach more customers and move quickly. That often means making acquisitions and vendor movements in M&A are having an undeniable effect on their distributors, resellers and solution providers.

In the telecom space, the biggest carriers are getting bigger, causing the master agents and other partners in the space to consider acquisitions just to keep up.

"Master agents need to step up and grow. The main reason for that is because their revenue commitment levels are possibly getting higher as service providers come together," said Vince Bradley, CEO of World Telecom Group (WTG), a Malibu, Calif.-based master agent.

Master agents, in some cases, will see suitors come from outside the traditional telecom carrier and master agent landscape. Last year's acquisition of master agent Intellisys by distributor ScanSource showed that some companies would make acquisitions in the communications services space as a way to enjoy recurring revenue while hardware-focused margins come down over time.

"If you look at other indirect channels, like hardware distribution, I think there are a lot of synergies there for these [distributors] to look at what the telecom and cloud channel has built, and they want to replicate that," said Jeff Newton, vice president of enterprise sales and engineering for Telecom Brokerage, Inc. (TBI), a Chicago-based master agent. "If you can't replicate it, you buy it."

Hardware-based businesses are not only reaching into adjacent areas to find recurring revenue. One vendor, in fact, is buying one of its channel partners, a move that not only helps extend its market reach but also limits the number of go-to-market outlets for competitors.

Xerox has set aside $100 million for mergers and acquisitions this year to convert more multi-brand dealers into Xerox-exclusive agents. It bought Ohio-based MT Technologies recently as part of that strategy; MT was the largest independent seller of Xerox competitor Ricoh's products, and the company is also a partner of HP, another Xerox rival.

The acquisition was tactical. "Our coverage for our brand isn't enough," Darren Cassidy, president of Xerox's U.S. channel unit, told CRN. "We are spending a lot more money driving demand into the channel." Just a few weeks earlier, HP had begun selling its A3 multifunction printer and copier product line, marking the first time that HP had gone head-to-head with Xerox and Ricoh in that competitive market.

Finally, in the security space, there were three different transactions, each for $100 million, have grabbed headlines this month. But only one was an acquisition: Microsoft purchased a security analytics company as part of its plan to funnel $1 billion into security research and development. Microsoft's plan will depend on more acquisitions, again reshuffling the vendor-channel world at breakneck speed.