Where Should Solution Providers Place Their Unified Communications Bets? 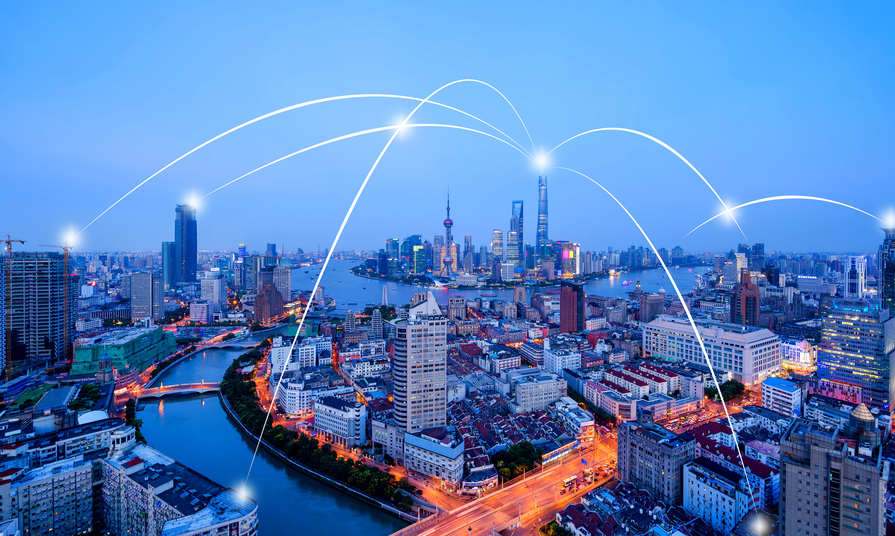 The unified communications world as you have known it is changing quickly. The move to the cloud isn't just disrupting UC technologies, but the vendor landscape itself, with research firm Gartner expecting more consolidation as the enterprise UC market continues to mature.

With legacy industry veterans like Polycom being acquired by Siris Capital Group, while Avaya and ShoreTel hire financial advisors to explore new ways of finding new revenue streams -- which could include selling the company or specific assets – channel partners are left in the middle wondering what their next move should be.

The answer is clear: Invest in building a solid UC services practice. Services – just like in the emerging Internet of Things marketplace -- is where solution providers are going to make the most money in UC.

Gartner predicts that the UC market will only grow slightly, from $41 billion in 2014 to $42.4 billion by 2019. On the other hand, the UC-as-a-Service market is expected to grow from $15.1 billion in 2015 to $24.8 billion by 2020, representing a compound annual growth rate of about 11 percent, according to market research firm MarketsandMarkets. In North America alone, UCaaS generated nearly $4 billion in revenue last year, and research firm IHS expects that market to grow 11 percent annually through 2020.

As the UCaaS market grows faster than the general UC market, vendors are investing in cloud-based conferencing, voice and telephony, messaging and communications applications.

For solution providers, there are two very different paths to achieving a successful UCaaS practice.

One is to earn the certifications and become a top-tier partner for one or two of these channel-focused UCaaS vendors. Look into the fast-rising UCaaS companies that are investing in indirect sales personnel and channel programs in an effort to pull in dedicated and reliable solution providers those vendors can go to market with. Some of the best channel-focused companies, such as Star2Star and RingCentral, aren't looking to build a 10,000-partner community, but instead focusing on enabling solution providers (like you) that are ready to dig deep into their technology.

The other path is to invest or double down on either Microsoft or Cisco – the two market leaders battling for UC supremacy. For the second quarter of 2016, Microsoft closed the gap behind Cisco, with the networking leader owning a 14 percent share of the UC global market, with $1.3 billion in revenue; Microsoft was right behind at 13 percent, with $1.22 billion, according to Synergy Research Group.

"Should I buy Cisco or Microsoft?" That's the question customers are asking many solution providers every day.

The answer may lie around innovation, investment and the channel – all of which appears to favor Cisco. Let's look at three areas.

Investment: Microsoft isn't acquiring UC companies at the rate Cisco is. The network leader executed its fourth UC acquisition within the past 18 months with its purchase of Worklife in October, specifically to boost its flagship UC product Cisco Spark. Cisco also formed a blockbuster partnership with Apple last year through which Spark has been seamlessly integrated onto Apple's iOS 10.

Innovation: The most recent announcement this month from Microsoft around collaboration innovation is Microsoft Teams. Teams is a team-focused, chat-based application aimed to be an extension of the Office 365 office suite. Cisco, on the other hand, is trying to revolutionize the industry with Spark, which can do group messaging, screen share, voice and video calls, and videoconferencing.

Cisco's UC innovation engine was revamped in 2012 with the hiring of Rowan Trollope, senior vice president and general manager of Cisco's IoT and collaboration business. Trollope told me that both Microsoft and Cisco were trying to recruit him heavily. While Microsoft has the software, Trollope chose Cisco because it has both the software and hardware, negating the need for third-party integration.

Channel: Channel partners account for more than 80 percent of Cisco's overall revenues, yet that climbs into the 90-percent range when talking about enterprise revenues in the U.S.

Just this month at Cisco Partner Summit 2016, the company unveiled a new software subscription Cisco Spark Flex Plan to make it easier for partners to sell. The plan lets customers choose a mix of on-premise and cloud-based collaboration services that they can change at any time without additional costs.

WHICH WAY DO YOU GO?

The UC market is changing and will continue to change as the cloud finds a stable home and customer buying patterns shift from CapEx to OpEx. Through this cloud and software transition, solution providers will be able to find a profitable path through services – it just depends on which of the two paths you want to take.